Before starting this film, I knew very little about Thich Nhat Hanh but I had always been curious about Zen Buddhism. I had also just become a father and I was beginning to yearn for more consciousness and presence in my life, not just for myself but for those who I loved too – particularly my children.

As soon as I saw Thich Nhat Hanh for the first time, I was really impressed by his sense of presence and the way he was so mindful, and that encounter inspired me to find a way to make a film that could capture that experience.

Traditionally most films use a few characters with clear narrative arcs, but to make this film we had to abandon these conventions because Thich Nhat Hanh didn’t want to be singled out or idolized in any way. So, we had to find an approach that could somehow make the whole community the main character of the film.

I spent many weeks at the monasteries in France and the US without my camera practicing mindfulness and learning their way of seeing and being in the world. When we did finally introduce our cameras there was a trust and openness that allowed us to capture a level of intimacy that we had long been searching for.

The making of the film became a mindfulness practice in itself. We had to remain non-attached to our outcomes because we never knew what would happen each day. Some days we couldn’t film anything, and on others we managed to capture great scenes.

Ultimately, we wanted to find a cinematic language that could transmit to the audience our own personal experience in the monastery so it could feel like a meditation in itself.

We avoided using exposition through talking-head devices, and left out personal interviews of the monastics themselves. Instead we focused solely on a close-up observational style to film the monastics, and combined that with wide shots to capture the natural world that the monastics inhabited.

In post-production, we amplified the natural sounds in the film to draw the audience into the heart of the scene as much as possible, and used music very sparingly – only when it felt like it was coming from the fabric of the moment itself.

Finally, to give some sense of anchor or guide for the film we selected passages from ‘Fragrant Palm Leaves’, a journal that Thich Nhat Hanh wrote in the 1960s, and cast Benedict Cumberbatch to play his voice. These passages capture some of Thich Nhat Hanh’s most insightful and vulnerable moments of his early monkhood where he describes in wondrous detail his feelings about being true to himself and committing to his path. 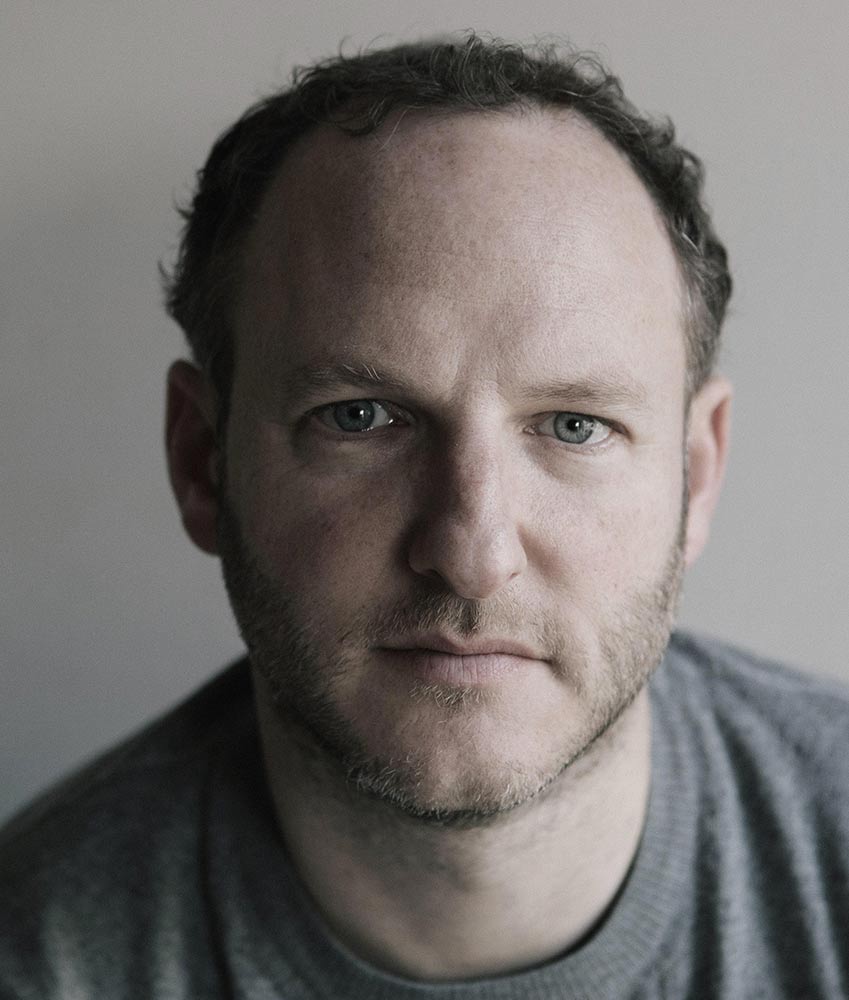